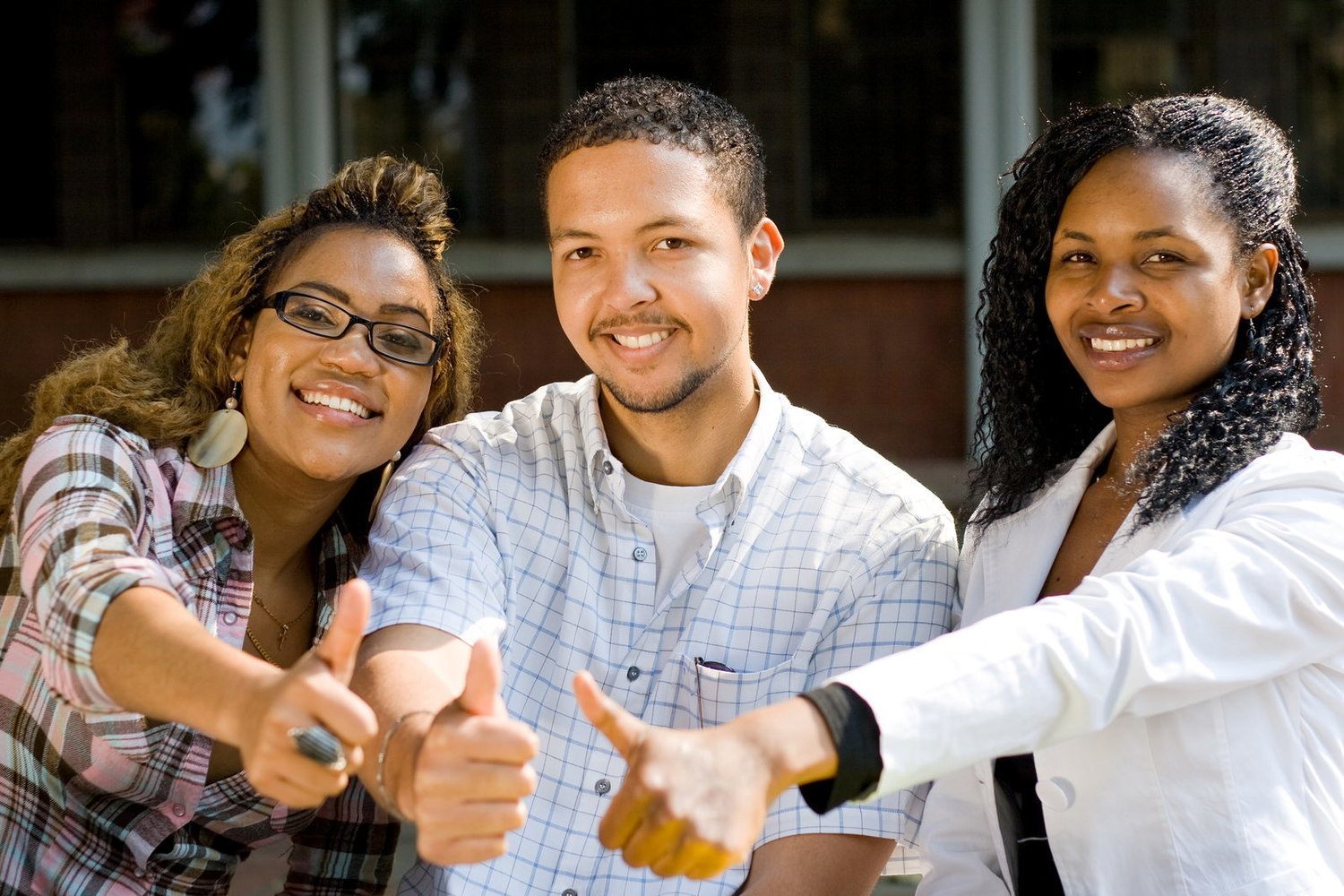 2020 Elections: Impacts of Race & Ethnicity Will Make the Difference

The U.S. Population and therefore the electorate are always changing.  For politicians and their consultants, understanding the voters as well as finding new ways to reach them is important.

On a local level, racial & ethnic groups can be the majority in certain areas and as we move from local to state to national levels the impact may be different.  In the midterm elections we looked at Multicultural Voters – Who Needs Them? and the impact of these groups was definitely felt.

Looking at a national level, where there are larger advertising budgets as well as paid political consultants to help identify and reach these groups there are some key trends that are important.

While much of the focus will be on the overall 2020 Presidential election, there are important elections going on at all levels.  Racial & Ethnic minorities hold the key to making a difference in everything from local to national races and for smart political strategists, efforts need to have already started.  Whatever the efforts that have been made, it is important to expand the outreach to these markets and companies such as Alcance Media Group whose focus is reaching multicultural and diverse audiences can help.