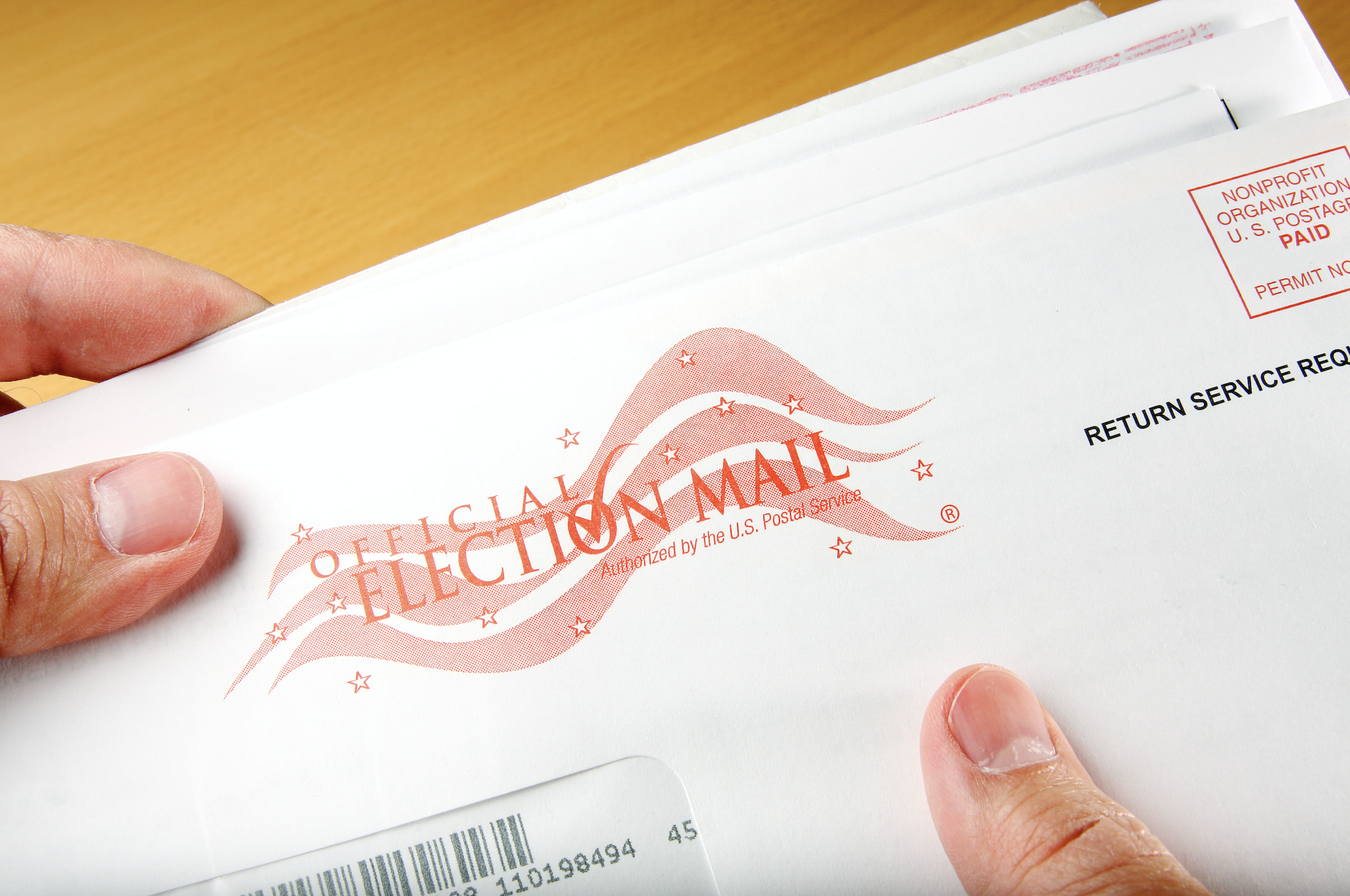 Foreign citizens (expatriates) living in the U.S. in many cases have a vote that can impact their countries of origin.

As a U.S. Citizen we have the ability to vote in U.S. elections while traveling and/or living abroad.

While these votes are important, in many cases their impact is minimal due to the percentage relative to the number of those living and voting in the U.S.   However, for expatriates of countries with large populations living abroad (U.S. and Europe) their expatriate votes may have a major impact.   Many may not know if they are even eligible to vote in their country of origin elections nor how to do it.  An example of how to vote in the Philippines Elections below:

The eligibility as well as the process varies by country so in most cases the best resource is your country’s government voting information sites.  Here are a few example countries and listed in additional resources will be a more comprehensive list.

The importance of Guatemala’s elections and how it relates to immigration, corruption, and standing in the international community is highlighted this 2019 Latin American elections article, however Guatemalans living outside of the country are NOT eligible to vote remotely according to Georgetown University’s Political Database of the Americas.   Imagine if even 2013’s Pew Research estimate of 1.3 million Guatemalan country of origin population in the U.S. was eligible to vote in the election of a country with only 17 million in population.  There would be a definitive impact.

Expatriate Indian citizens have been allowed to vote in Indian elections since 2010 as long as they are physically present in the country and have not acquired citizenship in another country.  So in other words, remote voting is not an option and for most even if they haven’t acquired citizenship in another country, traveling just to vote would be unlikely.

Expatriate Voting has the potential to have an impact….when permitted.

Many who have roots in another country, yet live in the U.S. understand the challenges of their country of origin and in many cases potentially have a vote that could matter to their relatives and the country as a whole.  For those with ties to another country, check with your government voting sites to find out more information on how you can make an impact. VOTING MATTERS!

Political Database of the Americas