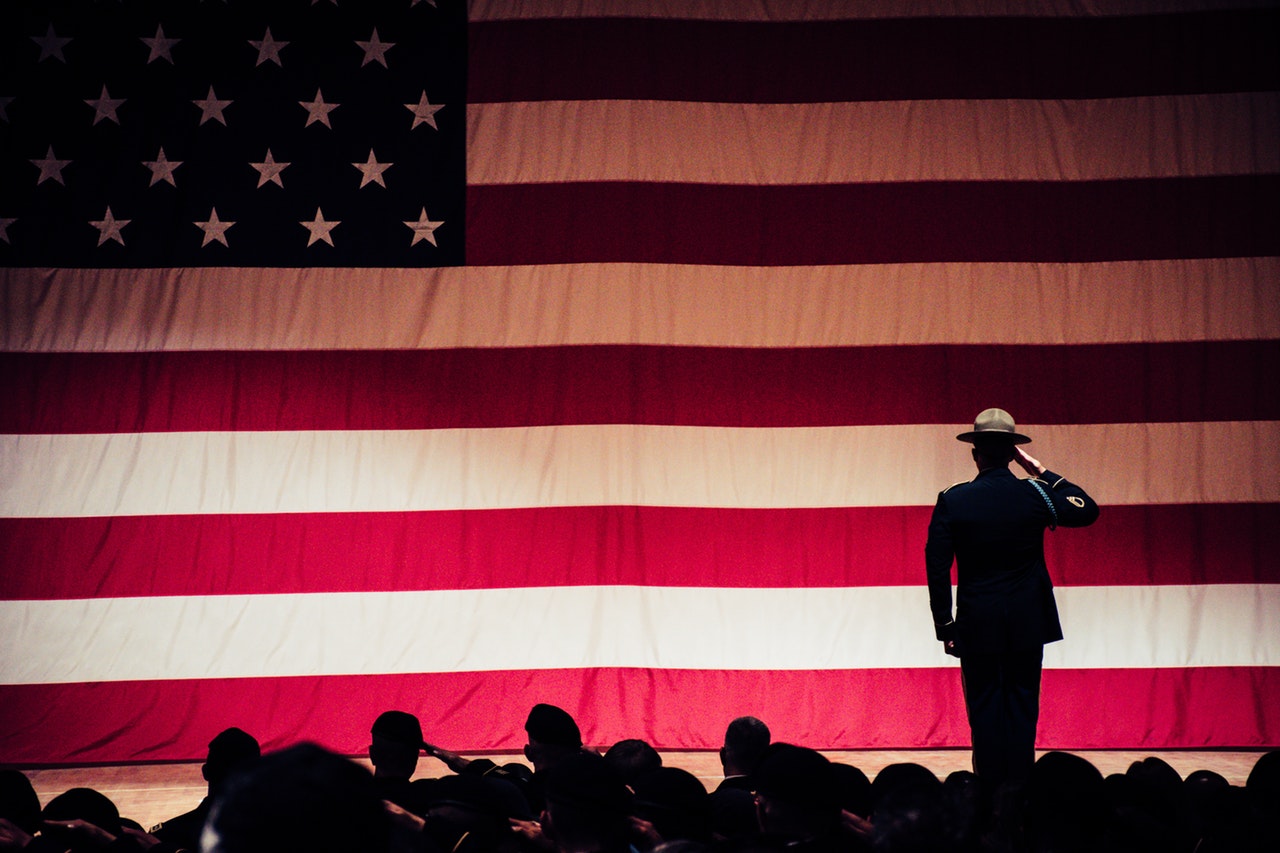 Profile of America’s Veterans: Following in the changing demographics as well as the size of the military there are some major changes.

The makeup of the United States military just like the country is multicultural.  While the overall size may be smaller than in the past, the military is diverse.  That diversity, may not be exactly equal to the population, but has certainly continued to become more representative.  Whether, tradition, recruiting, or marketing, the military has taken notice.

The U.S. military actively markets to many multicultural communities, especially the Hispanic community.  Hispanic participation in the military has continued to grow along with population trends.  African American participation which has historically been very strong has been more challenging since the Gulf War.  While Hispanic and African American participation is expected to continue being a large portion of the military.  But what about some other multicultural groups such as, Arab, Asian or Native American?

While there is less information available regarding these groups, many represent an interesting heritage that associates them with the military.  While none of these groups may represent a major percentage, there is an interesting story to all.  From the diversity within the Asian community, to military traditions associated with the Native American community to the challenges or finding information regarding Arab-American participations, there are stories in each.  Here are some quick links to resources.

As one of the largest organizations in the world, the U.S. Military is not only responsible for safety, security and innovations, but offers growth opportunities to men and women across all demographic categories.  Offering education assistance and job opportunities to those who choose to join military service, the military will continue to be one of the largest and most diverse global entities.

Pew Research: The Changing Profile of the U.S. Military

Arab-Americans in the United States Military: