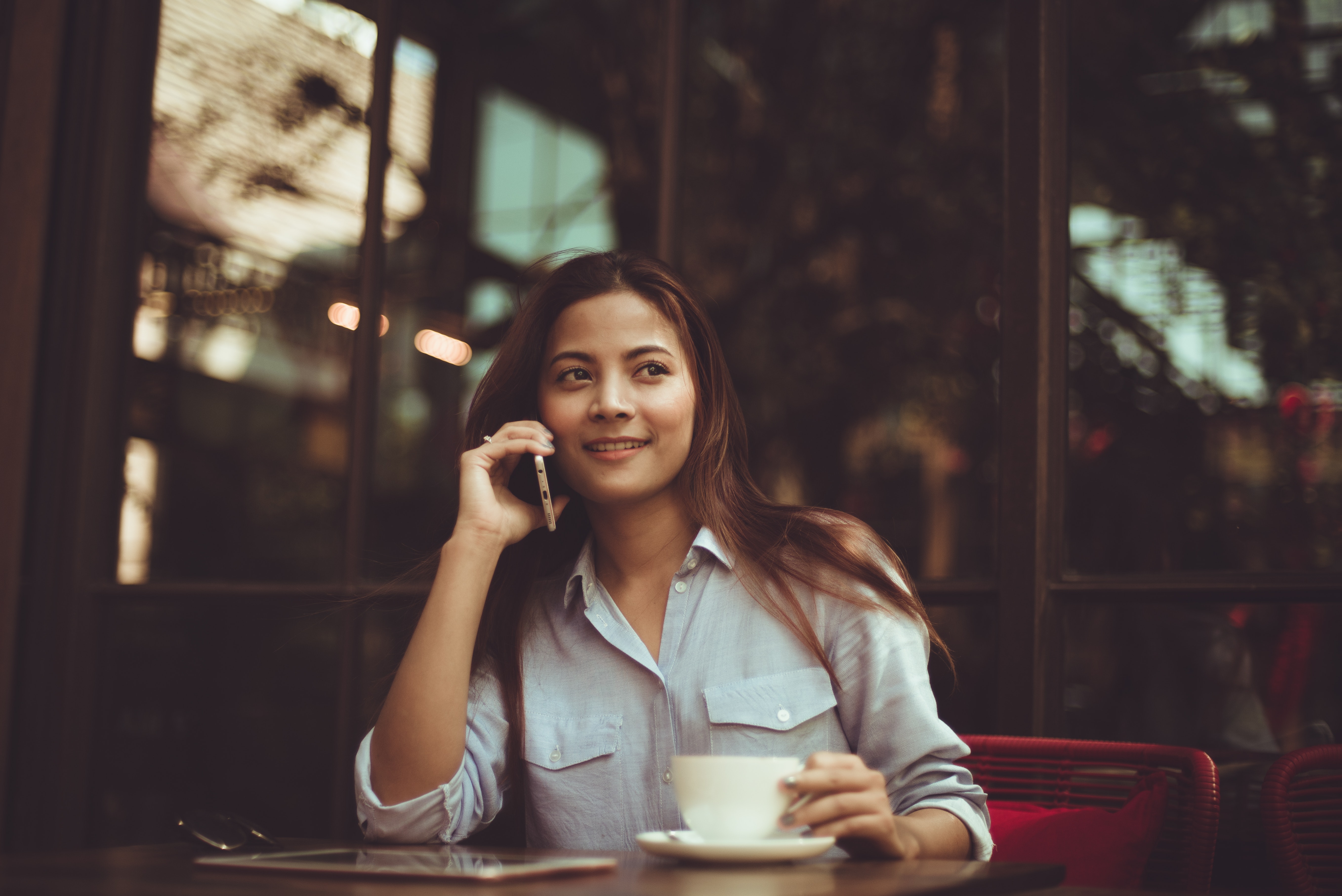 English-speaking Asians have flocked to the internet like no other group, according to a recent PEW report.

The popular narrative says that Euro Americans “lead in technology adoption while other racial or ethnic groups struggle to keep up,” says the analysis. However, the PEW study says English-speaking Asians are more adept in the new technology and exceeds the rest of the population, including Whites.

The PEW analysis qualifies it’s report by noting that they did not poll non-English-speaking Asian Americans. A 2012 PEW survey found that 63.5% of Asian Americans say they speak English “very well.”

It was suspected that Asian Americans had a larger presence relative to their numbers in the general populace .  But until now, there hasn’t been little hard data to support this thesis.

Not surprisingly, the next group in the categories were Whites, followed by African Americans and Latino Americans.

RELEASE: Almost everything about Asian Americans

Here are some of their findings for the English-speaking Asian Americans:

Researchers surmise that Asian
Americans’ tendency to have higher education and higher income contribute to higher use of high-tech devices.

Hopefully, the findings will convince PEW surveyors to include Asians in their other research about the Internet use and social media.

It kind of reminds me of the surveys PEW did in 2011 that gave the education, incomes levels, education, religion, political preference, social attitudes of African Americans and Latinos. The research group skipped Asians because we were numerically too small to get accurate data.

It appears PEW has fallen into its old habits again. Several followup surveys released after this February 2016 report didn’t include Asian Americans.