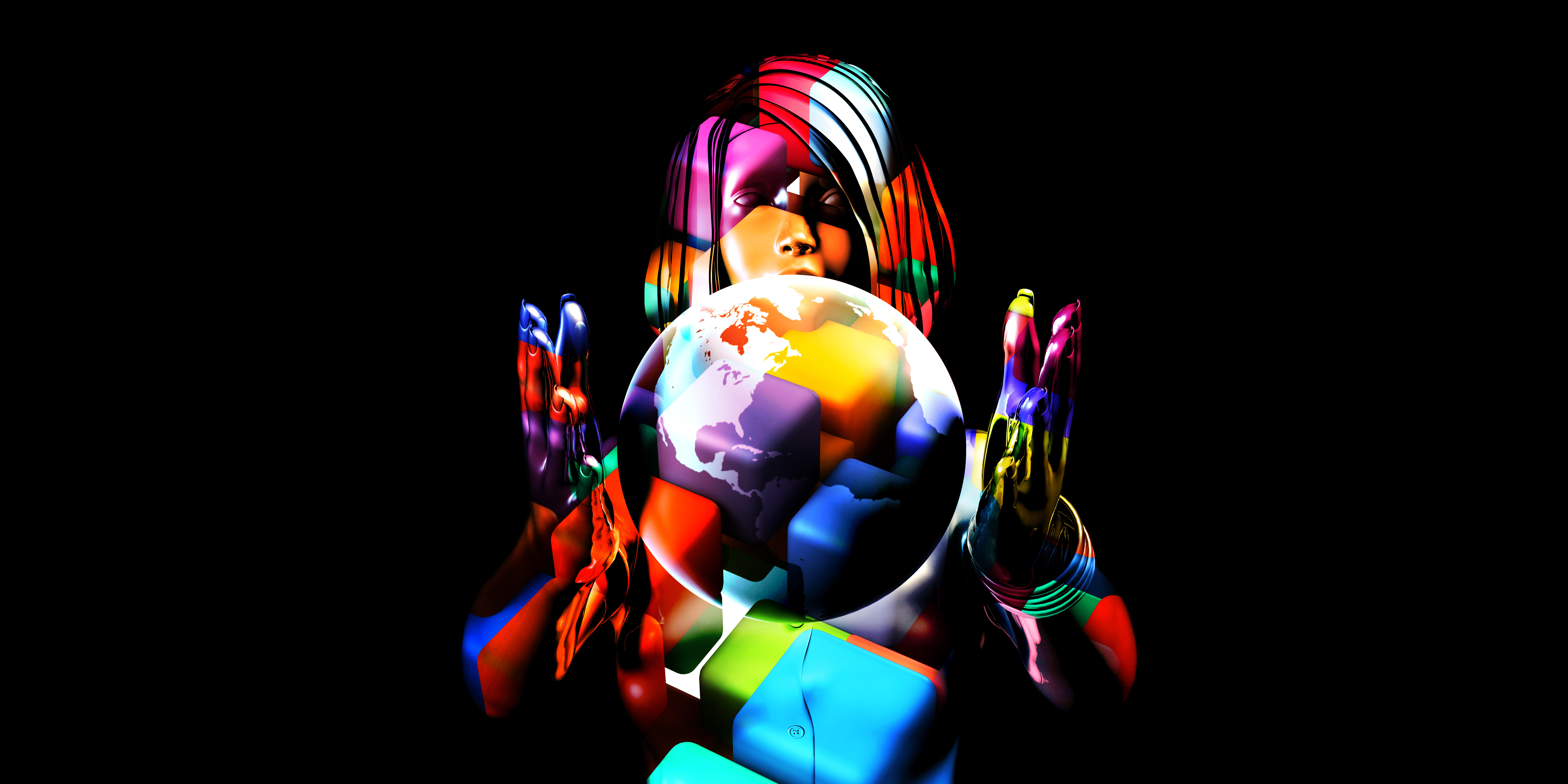 The 2019 calendar of observances celebrates the incredible diversity within the United States.

Whether planning your multicultural marketing campaigns or looking for ways to celebrate your cultural heritage, here are some key dates for 2019 with a particular focus on multicultural / diversity segments in the United States.

While these excerpts relate specifically to ethnicity / cultural background, there is an extremely comprehensive list that includes religious observances as well as public holidays put together by the Anti-Defamation League.  For brands & agencies looking to connect with multicultural audiences, Alcance Media Group can assist.